KKhwaja Ahmed Abbas Memorial Trust (KAAMT) is an arts and culture organisation inspired by the life and works of K A Abbas established in 2013.

Over the years, the Trust has been instrumental in creating spaces for various art and culture programs and publications, enabling research into the works of Abbas, and taking forth the legacy of Abbas to acquaint the new generation with his works, while reiterating its contemporary relevance.

This is achieved by organising international seminars on themes that reflect his ideals; screening films produced, directed and scripted by him; curating exhibitions of his selected writings and film memorabilia, as well as adapting his works into theatrical plays and musicals. These events are organised across India in cities such as Delhi, Aligarh, Panipat, Mumbai, Hyderabad and Dehradun.

The Trust has also taken up the task of putting together a complete list of AbbasâÂÂs works and creating a space for the Abbas archive by reprinting some of his memorable books, conducting research on the writings and films of K. A. Abbas, hoping that the efforts at documentation will lead to the preservation and propagation of his legacy. 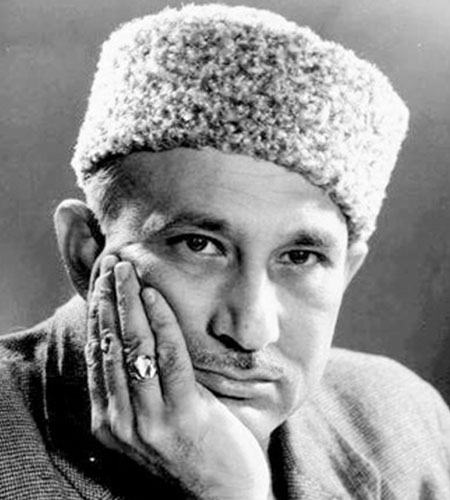